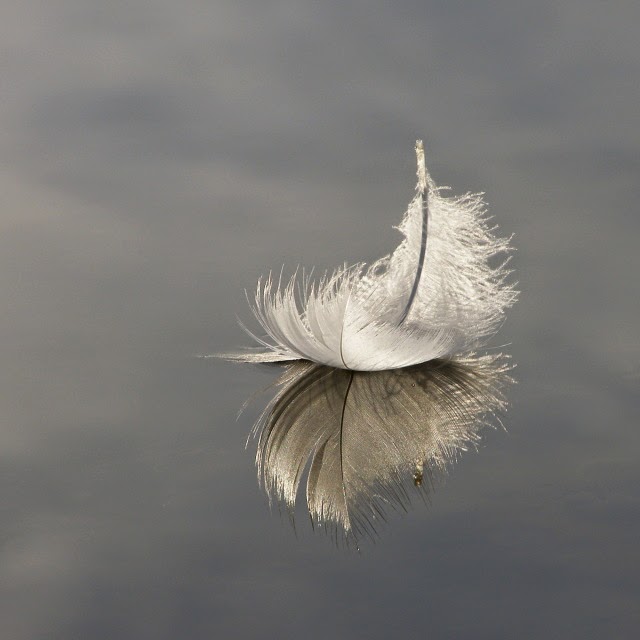 Several weeks ago our friend and pastor lost her first pregnancy to a miscarriage. It had been a difficult pregnancy up to that point already, and so the entire community was walking closely with her and her husband expectantly towards the birth of their son.

It obviously continues to be incredibly sad for them and their family as they grieve not just for the life of the child, but for all of the potential and promise that the child held within him.

When I told my son what had happened, he was sad and yet relieved when he found out that Kirsten was okay. He told me that he was actually thankful when I explained what had happened, since he knew that sometimes when bad things happen to babies the mother also dies. Of course, it is his pastor whom he has the relationship with, and so she was his greatest concern. Even though he had been excited to welcome this new baby (who was potentially going to share his birthday), it was never really all that real for him.

After a few weeks, Kirsten and her husband Justin decided to hold a simple memorial service for their son - Joseph Michael - so that they could recognize his very brief life and God’s love and care for him in his death.

Immediately after the miscarriage, I sent her a note which included the words of a hymn written by Colin Gibson in 1994 - Nothing Is Lost on the Breath of God. Once they had made plans for the memorial, I asked if she would be interested in my son singing that hymn as part of the memorial service.


God's breath is love, and that love will remain,
holding the world forever.
No feather too light, no hair too fine,
no flower too brief in its glory;
no drop in the ocean, no dust in the air,
but is counted and told in God's story.


So we started practicing every day for a week to get ready. Typically he is pretty excited to sing in church, but he told me that he wanted me to sing some of the verses with him - to be his backup singer for a little support.
It was a precious week of practicing together: hearing these words of grace and love in his sweet little boy soprano voice; listening to his comments every so often about how sad the song was and us talking about what the words meant.
The night of the memorial he was more nervous than usual, and he kept telling me that he was worried that people wouldn’t like the song. He seemed to really understand the importance of this moment and the honor of being allowed to be a part of it.
He sat in the front row with me snuggled up close as we sat next to our friends. He sang his little heart out on all of the hymns for the service - Amazing Grace; Canticle of the Turning (which I have since decided needs to be sung at my own funeral) and others.
It wasn’t until Kirsten got up to share her own brief homily and eulogy for her son that the sadness of their loss really struck him. She shared what will probably be one of the most remarkable sermons I have ever heard in my life as she wove the Old Testament stories of Joseph and his dreams as well as the New Testament stories of Jesus’ father Joseph’s dreams into the dreams that she had had for her own son Joseph.
I looked down at my son hunched over in the pew, and I leaned in to ask him if he was okay. I am sure he was shocked when he looked up and saw my own eyes full of tears, and he said, “this is just so sad.” I told him it is very sad and we are here to be sad together.
He sang at the end of the service, and it was indeed lovely and a touching way for him to learn how to give thanks for God’s presence with us in the most desperately sad moments of our lives.
I vaguely remember when I was a girl that my mom’s friend also suffered a miscarriage. I don’t remember us talking about it all that much, and I know for sure we did not gather as a community to give thanks for God’s presence with us through that tragedy of life lost. I hope that my son will remember his part in grieving this lost child’s life.
In the fleeting moments when I wondered whether or not experiencing and sitting in the middle of this kind of sadness would be helpful for my son in his understanding of grief and loss, I was reminded that it was also an opportunity to witness the embrace of community, the strength of our friends through their grief, and my trust and confidence in him to be a part of such an important moment.


May all of these experiences serve him well.

Posted by Rebecca Kirkpatrick at 2:29 AM